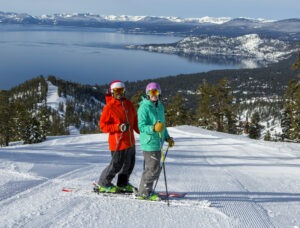 Fresh snow piled up several feet high at Tahoe ski resorts last week. However, sadly the 2021-22 ski season had already ended for most resorts. This season is over for all but two Tahoe ski resorts – Palisades Tahoe, Kirkwood. Yet it’s not too early to consider purchasing a season pass for next year. Diamond […] 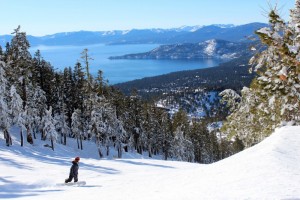 Heading into its 50th anniversary, Diamond Peak ski resort will be trying something a little different: selling season passes in the spring. For the first time in recent years, Diamond Peak will sell season passes for the 2016-17 ski season in March, allowing new passholders to ski or snowboard for the remainder of the 2015-16 […]