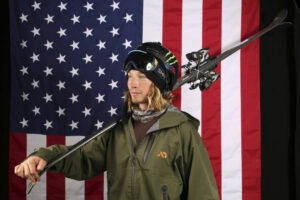 This time David Wise had to settle for second best. The flamboyant Reno skier earned a silver medal Friday in the Olympic halfpipe competition in Beijing. The 31-year-old Wise won Olympic gold in Sochi in 2014 and PyeongChang in 2018. He sought a three-peat in Beijing, which would have made him the first freestyle skier […]