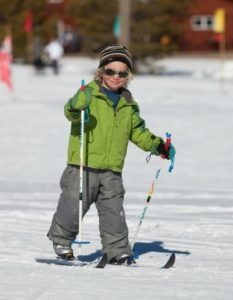 If you are an avid cross country skier, Tahoe Donner Cross County ski center in Lake Tahoe is a great place to frequent this ski season. Tahoe Donner is featuring a variety of events throughout the winter. Below is a list of what’s coming up at Tahoe Donner this winter at the CrossCountrySkiCenter, Downhill Ski Area and […] 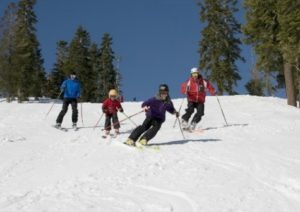 Although Lake Tahoe ski resorts have been making snow for several weeks, there’s nothing quite like the real thing. Forecasters are calling for more than a foot of snow in upcoming storms, which should begin on Friday. Thanks to the earlier snow this week and what’s expected over the next several days, two more Lake […] 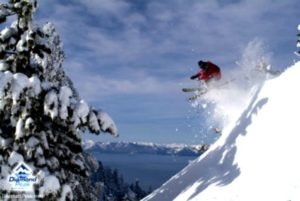 At the top of the list each season is the inevitable question that skiers, snowboarders and anyone involved in a ski-related industry desperately wants to know: Will it be a good year for snow? The answer for Lake Tahoe ski resorts and their visitors the past two winters has been no – as in definitely […] 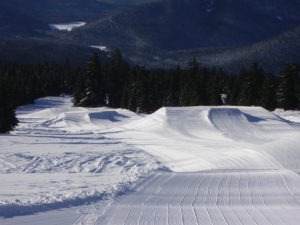