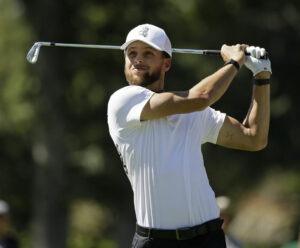 Fresh off the Golden State Warriors’ fourth NBA championship in the past eight seasons and his unanimous selection as Finals MVP, Stephen Curry is now turning his attention to golf. Curry will be joined this week by his father Dell and brother Seth at Edgewood Tahoe for the 33rd annual American Century Championship at South Lake Tahoe. The […]